Your Voice in The Hague 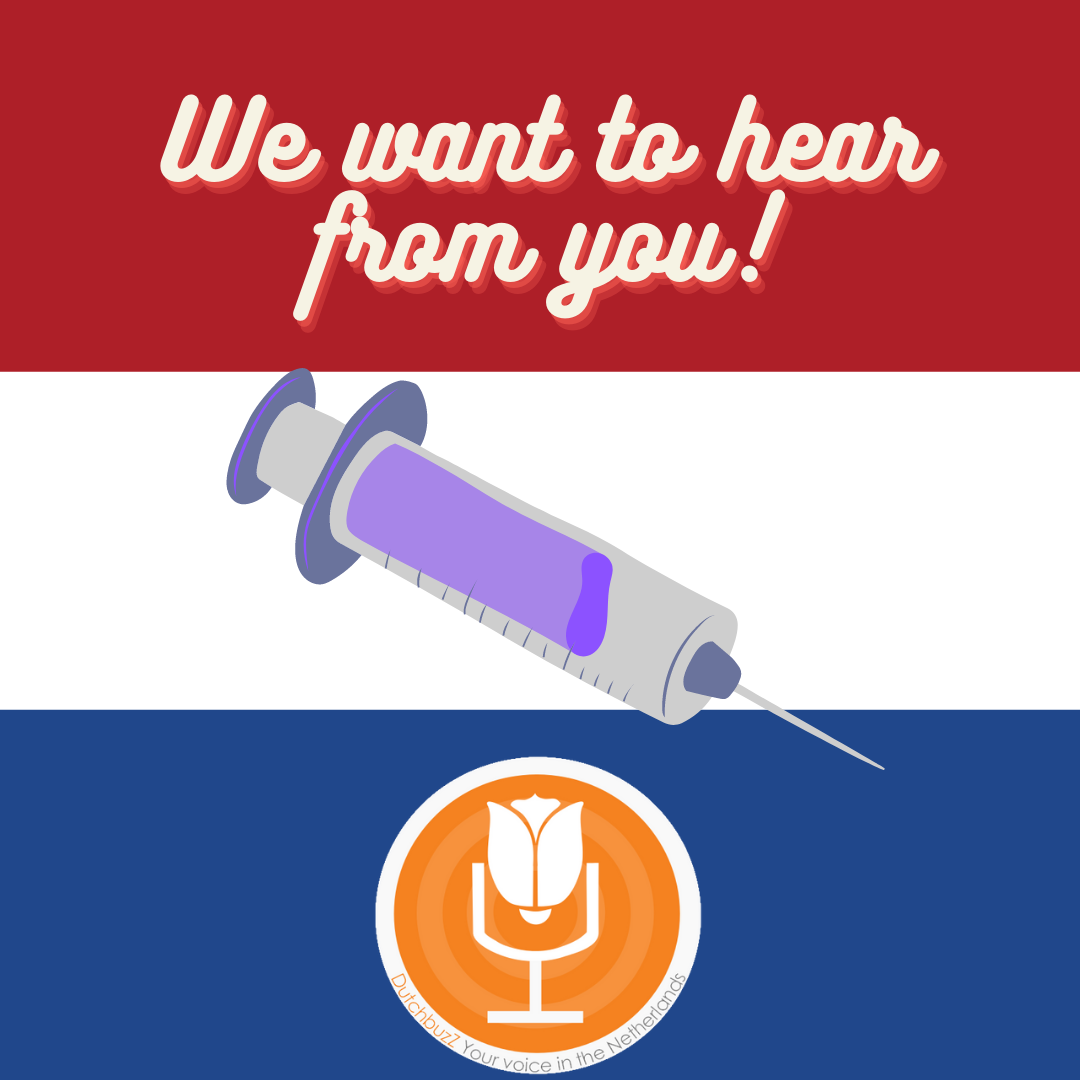 DutchbuzZ News Story of the Week

The Netherlands has started vaccinating healthcare workers but what about the rest of the population and where do internationals come it? DutchbuzZ surveyed internationals living in the Netherlands and we share your responses here. Official information about the Covid-19 vaccine can be found in English at www.government.nl/topics/coronavir…nation-programme.

Dutchbuzz is live on air  every Tuesday at 21.00 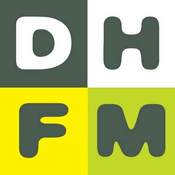 SCHOOLS AND DAYCARE TO REMAIN CLOSED UNTIL 8 FEBRUARY

Primary schools and childcare facilities will not reopen on 25 January as initially hoped, but will remain closed, like the secondary schools, at least until 8 February. This decision stems from the spread of the new English variant of the coronavirus which has appeared in The Netherlands, notably in schools in the town of Lansingerland, near Zoetermeer. This variant seems to be much more contagious than the original, non-mutated variant, and may also affect children more than the original. The Cabinet will hold a press conference on Wednesday announcing new restrictions, possibly including a curfew.

82 percent of the Dutch population is now willing to be vaccinated against Covid-19, marking an increase in the last two months. The Hague’s health authority, GGD Haaglanden, has vaccinated more than 3000 healthcare workers, and continues to do so at a rate of about 600 per day.

Work began on Monday on the demolition of the Kijkduin boulevard, where ambitious plans for new housing, shops and restaurants are being executed after many delays. Residents have expressed relief that the rubble that attracted pests and made the environment unsafe is being removed. However, the sheer size of the new project, which counts 300 new apartments, is causing dismay among residents of the Sterflats, who will lose the sunlight and sea view and worry that, with the increase in residents, the neighbourhood will lost its peaceful atmosphere.

These news updates are brought to you by DutchbuzZ in cooperation with The Hague’s official broadcaster, Omroep West.